Bouquets to H-TOC for the inventive and picturesque flotsam & jetsam tsunami.
A fave snapshot is, ” ..we spot a red-capped cardinal, no less, struggling at first in the turbulent waters, then going decisively under.”
While we return to a tried, and tired, yet politically well proven cliche, after the brutal styles of Uber Media Monsters, Goebells & Murdoch: ” Said Loud And Often, Anything, Will Be Believed ! ”
In the past 2-decades leading Child Welfare agencies have shown that the c. 400 million population all Murdochized Anglophone countries, falsely posing as ‘Best’, are in fact worst in the developed West for ‘Child Wellbeing’.
While, coincidentally of similar size population, the non-Murdochized mainland modern EU is, ‘World Best For Child wellbeing’.
It’s no coincidence !

The relevant circumstance here lies only in the risk that a cardinal might lose influence within the church, a politician lose a safe seat, an academic lose tenure.
Children have merely become the new political battering ram.
Again, it has nothing to do with sex. Sex is ubiquitous, yet because in the society in question it is considered private, unknowable, it is made out to be nonexistent until, of course, some notable somebody wants to get rid of is exposed for having done it.
Here in Western Australia Labor did in fact have its hit lists. I know, I found myself on it for criticising their bullshit, and being a public figure that was the end of that.
Or so they thought . . .

Just thinking, tomorrow will be seven years since my house was raided by Brave Hearts vigilantes and police, and the media campaign launched seeking to destroy me. Their press conference was all pre-arranged and conducted while I was still being interviewed, before I was even charged with anything.
Following my release in October 2008 after six months under protection in prison, in 2009 I was elected Senior Fellow of the International Society for Philosophical Enquiry, graduated with a 2nd Honours degree in Literature and English, completed 5 Law Faculty intensives on risk assessment, measuring crime, vicimisation and crime prevention policy, published 5 novels with a 6th currently well underway, and established a global epublishing business; going from strength to strength.
Anyone wants help and advice on recovering their identity and sense of self after being traumatised and abused by the child protection racket and their pseudo-vigilantes, by police, or by political activists and wannabes, please feel free to get in touch.
We are here to help.

Gil, I’m really loving your posts! They are so direct! They are clear! They are concise! Now if only I could write so well!
Now, the taboo around sexuality outside of straight procreation? To me this is all about so-called “conservative values” being built back up. Into a bullwark of ignorance so high and thick that no simple revolution will be able to touch it. I.e. some 1960s/70s-type scenario. I’m reminded of an article (by Cantor?) from alternet.org where, pushed, is the idea that Left-handedness is now something to see as “bad” (because Left-handers might be pedos); and the one about the “low IQ” push –as if there’s no politics in the IQ game! (no one challenges this oft-middle-class-oriented test!) And the one about “less brain tissue”, wow. A new feather for Rollback, er, “conservative” values, I guess. All harkening back to a rejuvenation of Eugenics, it sounds like. 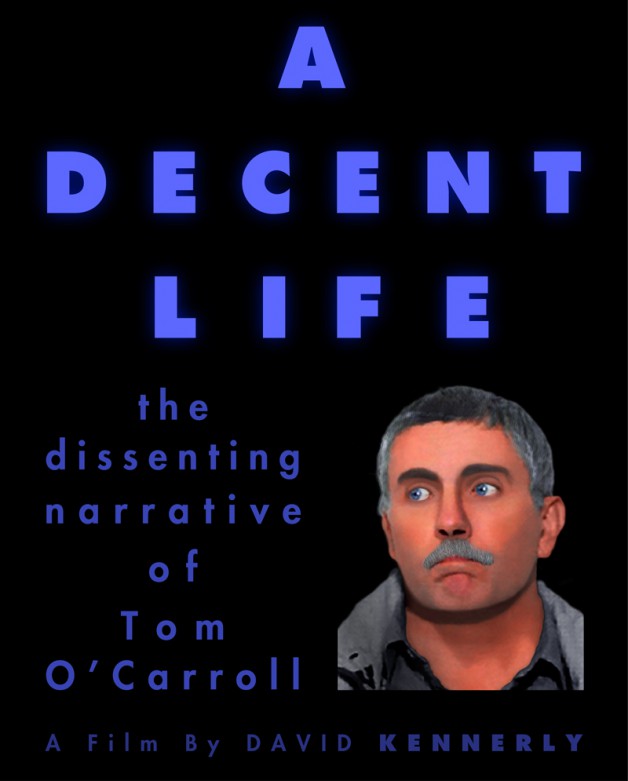